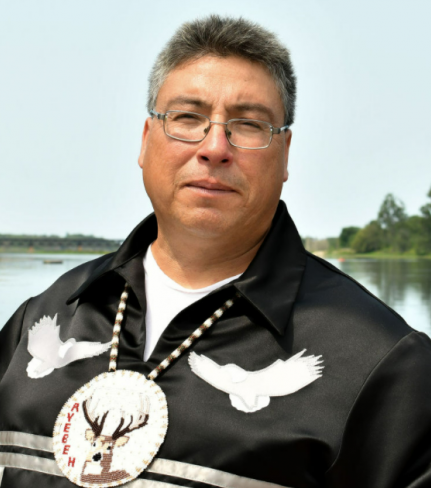 Gerry graduated from the Native Land Management Program at Cambrian College in 1998 and started working for Dokis First Nation in 2003 as the Land Code Coordinator. In 2006 he joined the National Aboriginal Lands Mangers Association (NALMA) as the Resource Officer and the Quebec/Labrador First Nations Coordinator.

In 2010, he returned home to Dokis First Nation where he took on the position as the Consultation Coordinator for all matters in and around Dokis’ Traditional Territory. Since 2010, he was the lead in passing the Dokis Land Code, the Ratification Officer for the Okikendawt Hydro Project and the Okikendawt Hydro Trust. First elected to Dokis Council in 2012, then Deputy Chief in 2014 and Elected as Chief in 2016.

Gerry is also a Certified Verifier for the First Nation Land Management under the Framework Agreement and he is currently a Board Member for the Lands Advisory Board. 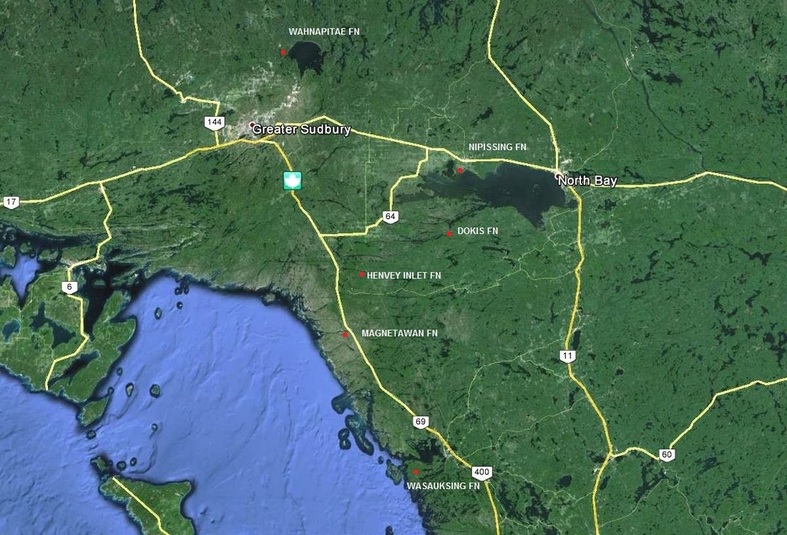 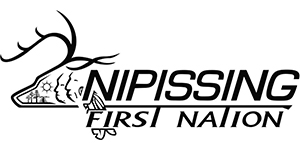